In order to use high capacity battery packs with high discharge rates, often used with powerful thus energy-consuming motors, it is highly recommended to make sure the high voltage can be handled by the wires and connectors. In particular, there is the problem of the connector between the battery pack and the ESC: as we saw previously in battery packs characteristics, manufacturers often claim discharge rates over 100A continuous. When reading ESC characteristics, voltage values also reach the sky: even if the manufacturers' marketing departments are all suffering from delirium tremens at some point when claiming values, there's more than enough to melt any plug.

Here's a comparison of the main plugs that can be found on our models, with specifications when available: 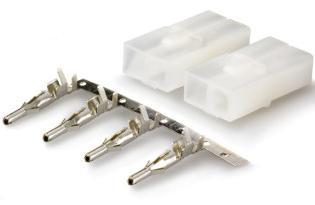 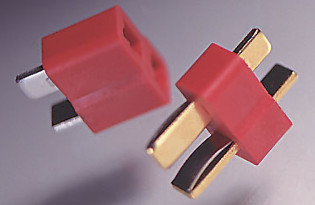 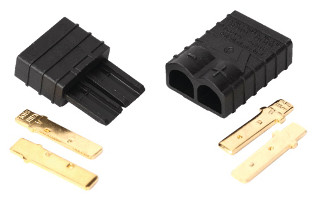 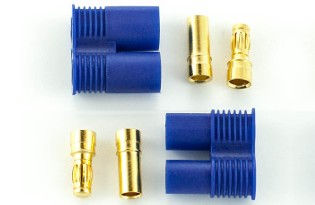 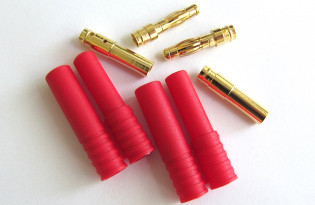 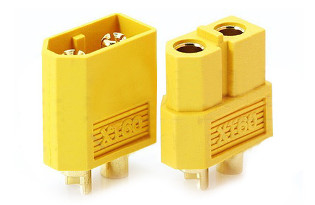 As you can see, there is a plug for every taste, size and color. The specified values are sometimes approximate or unknown because almost all manufacturers agree not to provide characteristics. Traxxas for example, but the design of their connector is definitely a Deans-like, so it is difficult to imagine it could be much superior to Deans.

Because this is another aspect of plugs: they are copyrighted! To use them, the manufacturers have to pay royalties: this explains why some "brand" designs look like others. The only exception seems to be the XT plug by hexTronik (owner of HobbyKing) that is patent-free. This explains why there are so many copies and imitations: so be careful, since copies are always cheaper than genuine, but also of very low quality and thus dangerous to use (in particular Deans copies, often called T-Plugs).

Let's continue with a reminder about battery packs: 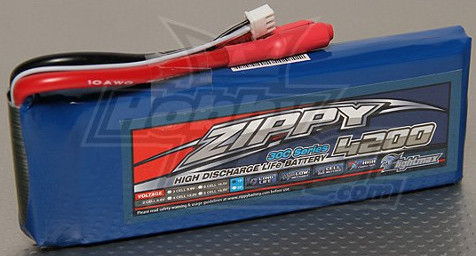 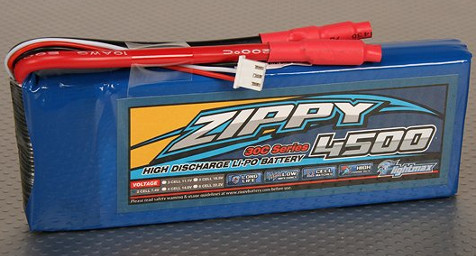 Wait before laughing: let's have a look at ESCs and motors... 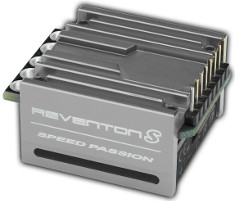 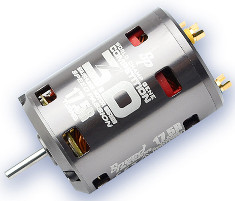 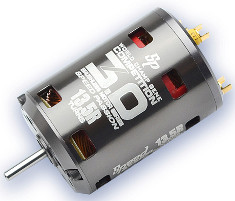 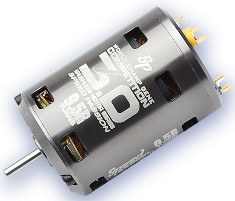 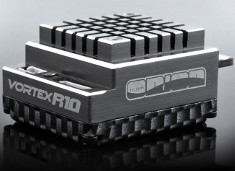 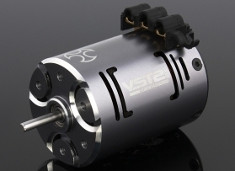 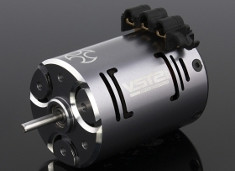 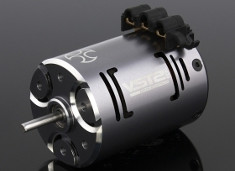 Here, I chose "top of the line" products: what we have here is powerful, renown and even world champion in the case of the Orion ESC (I don't know for motors) and Speed Passion motor (I don't know for the ESC). At equal number of T, the important differences in Kv can be explained by the different internal architectures of the motors (delta or Y wiring), by the potential timing, but also by the quality of the magnets (overall, already known factors on brushed motors). As per logic, electrical consumption can double between two motors.

Anyway, the amp values between ESCs and motors are rather coherent: only part of the motors suited for the ESCs are shown here (on purpose, I only displayed motors than "normal" drivers can handle). However, the ESCs "Burst" values are more difficult to understand: the most powerful motor the Speed Passion ESC can handle is rated 80A when the most powerful motor handle by the Orion ESC is rated 100A at most. So the Speed Passion ESC can handle power drains up to 4 times the hottest motor power drain. As for Orion, it is over 7 times. Phenomenal!

As for the plugs, the Tamiya plugs can not safely conduct such voltages for long (neither for short periods, actually), even with a "thrifty" 17.5T motor like the Speed Passion. The closer you get to the 10.5T motors, the closer the Deans Ultra plugs reach their limit too (the genuine ones, the copies have already melted) so they don't offer any security margin. All the other plugs should be safe, even though there is a doubt about the Traxxas since specifications seem to be kept secret.

Please note that I only took in consideration classic 1/10th models with 2 pole motors powered in 2S. Also, I only mentioned brushless sensored motors: with sensorless motors, the values are almost the same, except that the lack of sensor makes peak current drains more frequent. For models like the Short Course Trucks (such as the Traxxas Slash), which are bigger and heavier than classic 1/10th models, these values may need to be seriously reconsidered, also due to the fact that these models are usually powered with 4 pole motors (more power thus more energy drain).