The model of my dreams! I spent hours dreaming about driving this model many years ago. For me this one is THE legendary model from Tamiya. Many fans think that other Tamiya models are emblematic (such as the SRB's: Sand Rover, Sand Scorcher and Rough Rider), that the Blackfoot (based on the same chassis) is more important in RC model history, and they are probably right. But for me, it is the Monster Beetle.

I got back into RC recently with already this idea in mind: I wanted a Monster Beetle. Before I started such a project, I needed to gather a lot of information: to inventory common parts with other models (Blackfoot, Mud Blaster, Frog and Subaru Brat on one hand [same chassis] and Bush Devil, Super Blackfoot and King Blackfoot [almost the same chassis] on the other hand). Then, I had to find the manual (it's better), to check which parts of the re-released models were compatible (especially parts from the re-re Frog and the re-re Subaru Brat) and to list which parts are unique to this model. I also needed to list all the required screws and nuts, weaknesses or parts that would wear with time on this model and its brothers in order to anticipate problems. And why not, to anticipate custom changes to avoid these weaknesses.

Tamiya made buggy, rally, all-terrain and "big wheels" versions of this chassis. 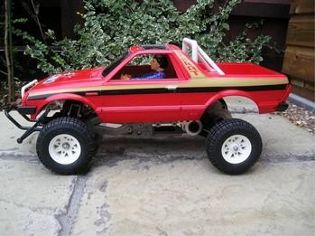 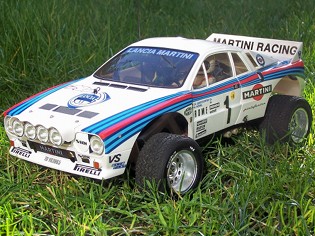 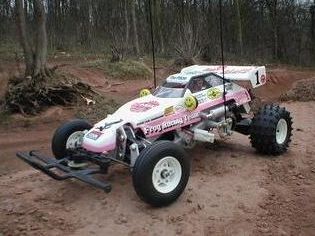 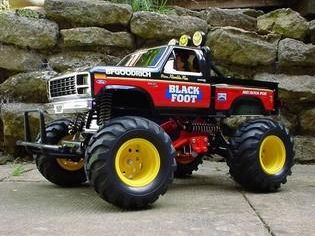 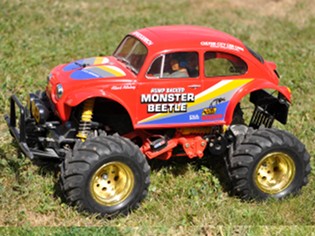 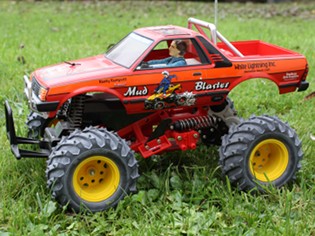 An RC model is a puzzle

This project represents two bags full of parts among which a lot are in multiple copies as they came from different sources. Basically, we have three wrecks: two original Blackfoot and an original Frog featuring various re-released parts. Add a bunch of parts gathered from other sides and a brand new bodyshell that cost peanuts (and it is complete!). This project also represents hours of reading forums and documentation, hours of available and usable parts inventory (some are rusty or broken).

So I entirely disassembled my Beetle Frog project that was created with a first set or parts. It's time to start the assembly of a true state of the art Monster Beetle.

These are photos of some of the parts I used in this project: neither the Beetle Frog parts or electronics or screw sets are shown. 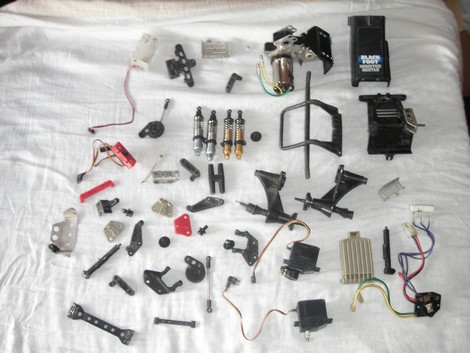 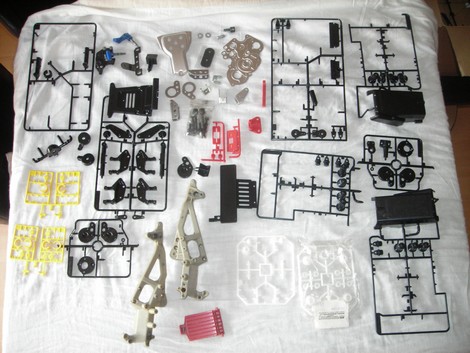 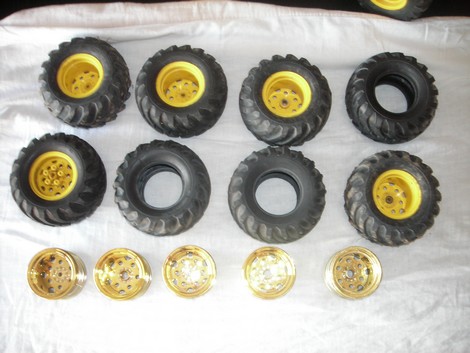 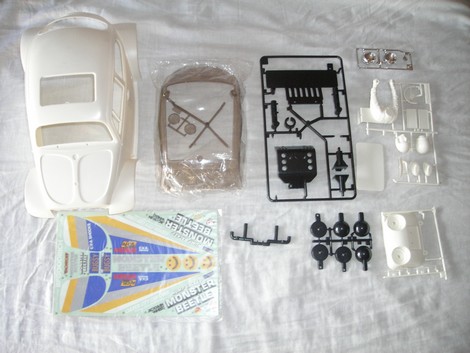 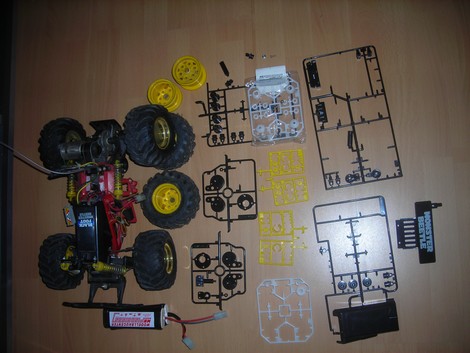 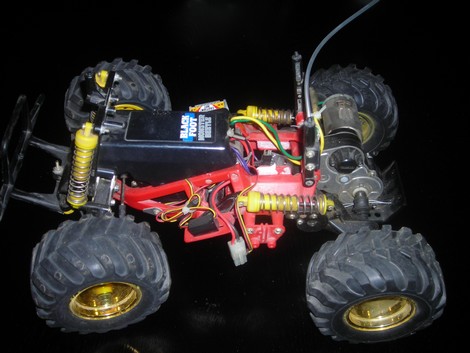