Until recently, I was not much interested in the DF-01 chassis, probably because I already knew the TA-01 / TA-02 chassis mix (now called TA-02T) with my Ford F150. Also, the lack of a proper track to run it was a problem.

The situation changed a few months ago so I had a closer look to Tamiya buggies, especially the DF-01 chassis (among others...). Most of the time, when you hear about this chassis series, you can expect the Top Force and Top Force Evolution to be cited as the most desirable models in a collection: bad luck for me, I'm no fan of either, and no fan of any model of the series in fact. Except the Manta Ray: not that I find it beautiful, but in my opinion, this is the only one model of the series which bodyshell is quite eccentric. In addition, this is also the model that started the series...

The Manta Ray was first release in 1990, just when the RC market started to massively switch to on-road models. Anyway, this chassis is of crucial importance into Tamiya's range of products since it originated the on-road TA series of chassis, apart from being still on sale in 2013 catalog.

Back to the roots: 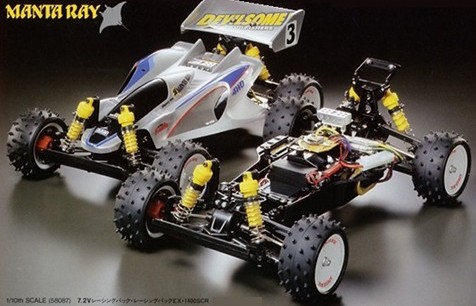 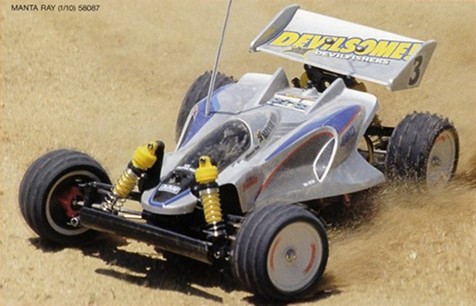 In my opinion, the bodyshell evokes the shark that gave its name to the model (yes, the manta ray is a shark

). You like it or not, but the look is definitely eccentric compared to the rest of the series: 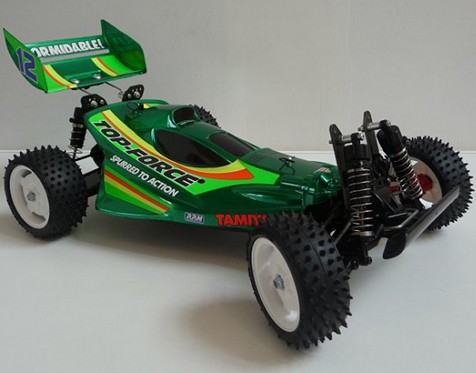 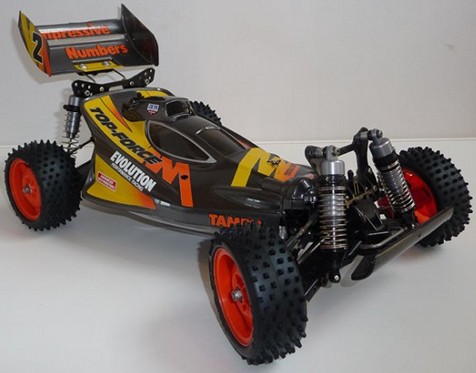 The Top Force and Top Force Evolution are often considered as Tamiya's first 4WD racing buggies in the modern era. Before them, there was the Avante in 1988 and the Egress in 1989, both without any title in international competitions. The most outstanding result of the DF-01 chassis seems to be Jamie Booth's win at the 1991 UK championship with a hopped-up Manta Ray (very close to a Top Force / Evo chassis wearing a modified Madcap bodyshell). 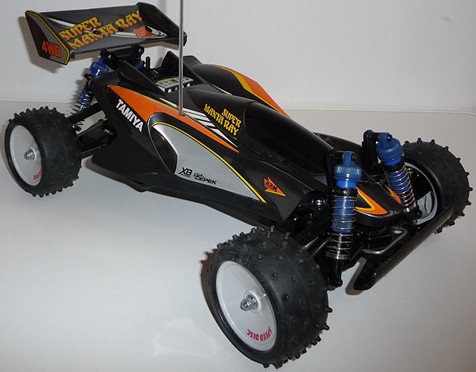 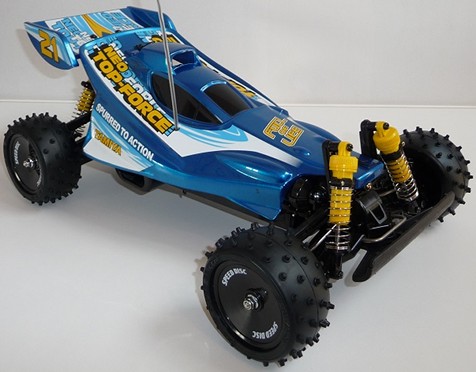 Tamiya also released more model using an "all road" variant of the DF-01, among which the first model was very much appreciated in Europe and in USA: 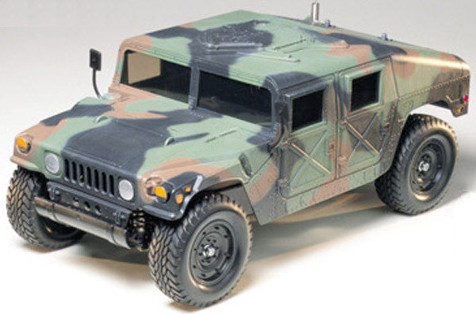 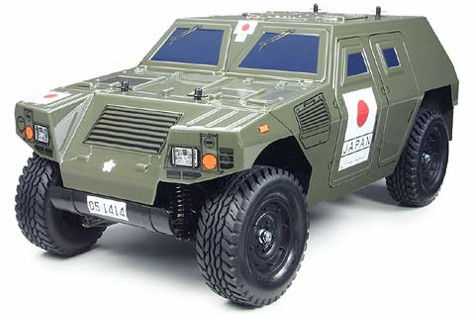 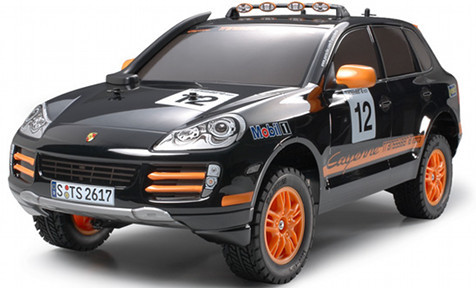 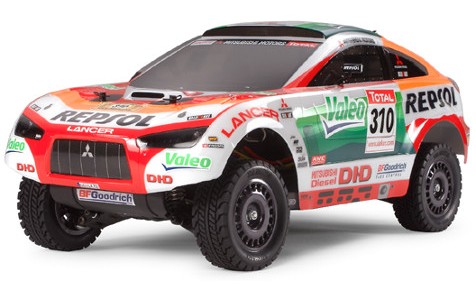 Not only did the DF-01 start as a buggy that evolved into a great on-road chassis with the TA-01, it also finally became a "crossover" platform at the end of its career. However, it looks like Tamiya decided to definitely retire this chassis since the new "crossover" vehicles now use the TA-02T variant... which is just a mix of the TA-01 and TA-02 chassis

My Manta Ray when it arrived

A few days after clicking, the parcel got home: 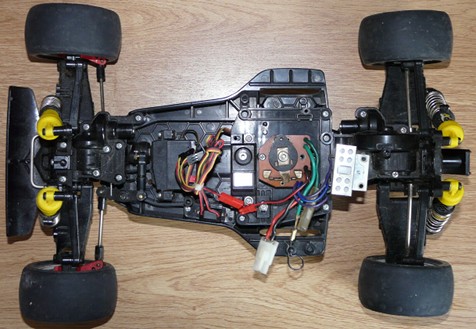 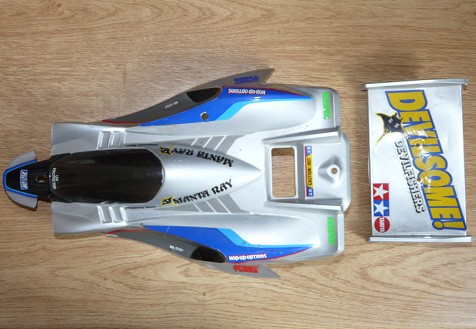 The bodyshell shows a few light scratches, some stickers tend to peel, but it is in great overall condition. As for the chassis, the motor mount is broken, the central driveshaft is missing and the Super Gripper tires are more than used. All these bad points were notified by the seller, so no bad surprise so far. When disassembling the model, I also found that the front damper mount was cracked, but in such a way that it could only be seen once the part was removed from the rest of the chassis.

After a full disassembly, and as far as I can tell, I think my model is probably an original version from 1990 even though the 2005 re-release did not introduce any known modification that would allow to differentiate both versions for sure. Moreover, the box my model came with has the 58087 number on it and the mechanical speed controller is still active (the re-released version came with the TEU-101BK as far as I know): these clues let me think this is an original version.