This model is the junction between an on-road chassis and a big wheels, but it doesn't belong to the "Stadium Truck" or "Truggy" categories (Buggy and Truck mix). It is a direct inspiration of the American Protruck category and some drivers run these trucks in the Rally Raid World Championship (the Paris-Dakar is one of these races). Afterwards, since the famous Traxxas Slash was released, this 1994 model reveals to be what we now call a Short Course Truck... making it the very first Short Course Truck in RC history!

This chassis was declined on 3 models which are identical except the bodyshell. But 17 ans later, Tamiya re-released this chassis (actually, the production never stopped, at least for the Ford F150). In the meantime, the gearbox color went from red to blue and the chassis name was modified: call it TA-02T. It previously had no official name and had to be called either TA-02, TA-01 or “TA-01 and TA-02 mix”. 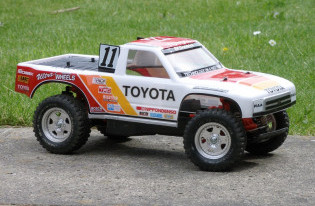 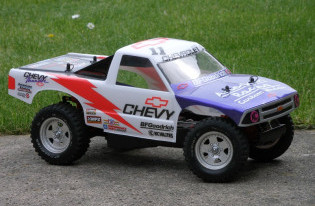 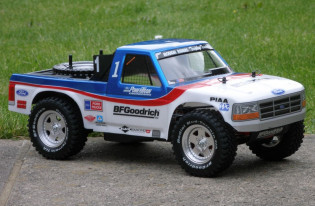 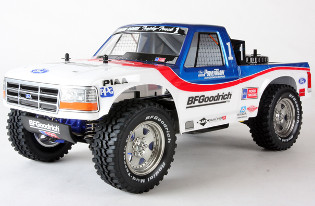 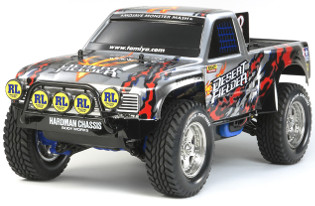 For the most part, this chassis is a TA-02 equipped with TA-01 suspension arms and CC-01 wheels.

Here are the on-road cousins of these models, first the models using the TA-02 chassis (the most part of the TA-02T chassis): 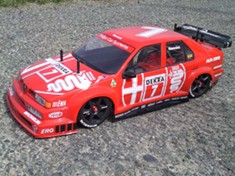 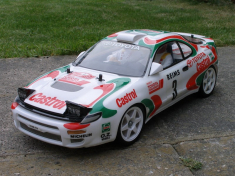 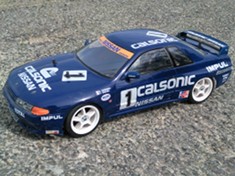 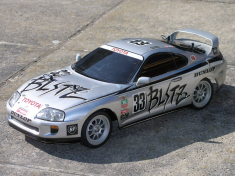 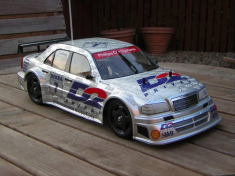 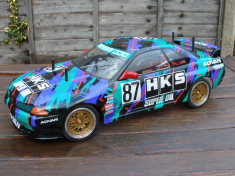 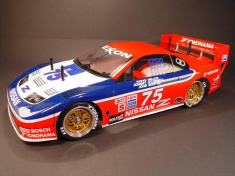 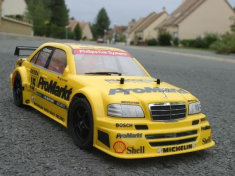 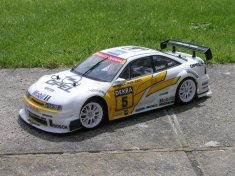 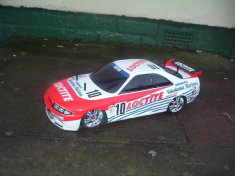 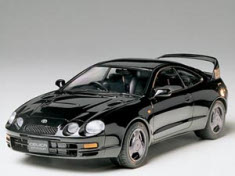 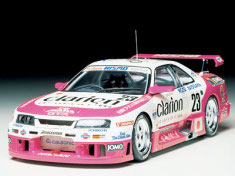 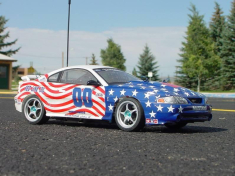 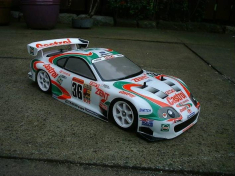 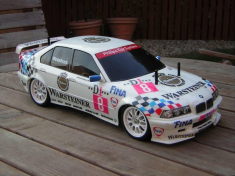 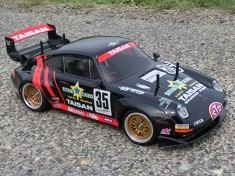 Now, the models using the TA-01 chassis from which the TA-02T borrows its suspension arms 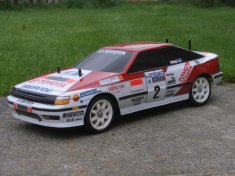 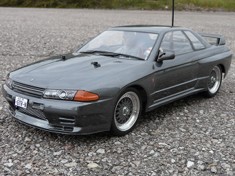 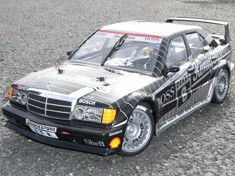 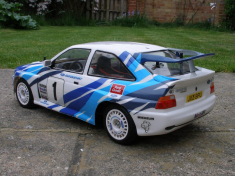 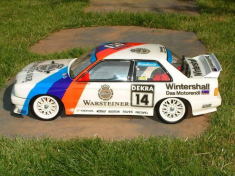 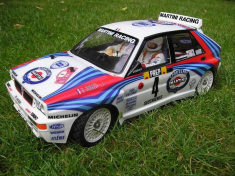 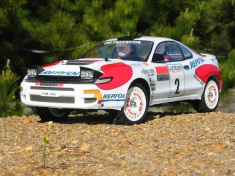 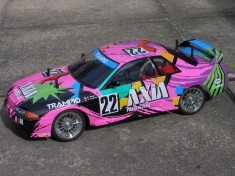 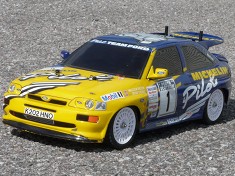