This model doesn't exist, at least not the way I am going to build it. The main part is the beautiful 58009 Toyota Celica LB Turbo Gr.5 bodyset released back in 1978. Since I own my Monster Beetle and even more my XR311, I felt into a passion for Tamiya very first RC models, more precisely for their so highly detailed bodysets.

I'm not rich enough to offer myself this model original as per the 1978 release since prices are reaching too serious amounts for me. But the full bodyset was re-released a few years ago and it remains affordable even if its getting rare. But then, I had to find a decent chassis to hold it. The main issue is that models of that time were 1/12th scale and not 1/10th like nowadays. I found two modern candidates to fit this body on:

I don't like the Tamtech chassis: I can't really explain why, apart that I see it as a toy. Since I don't like it, let's go for the M-chassis...

This model original chassis is an update of Tamiya first On-road chassis, and more precisely, it is the Competition Special variant. The bodyshells of the 4 models using it are 1/12th scale and come from the "Big Scale" static models line-up, thus their very high level of details. 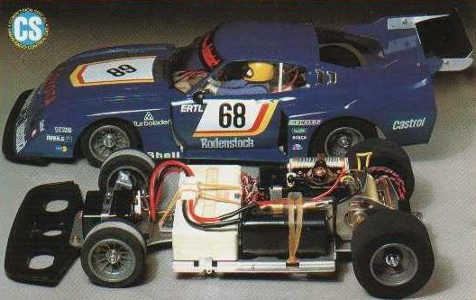 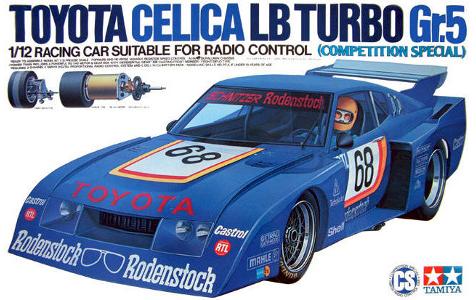 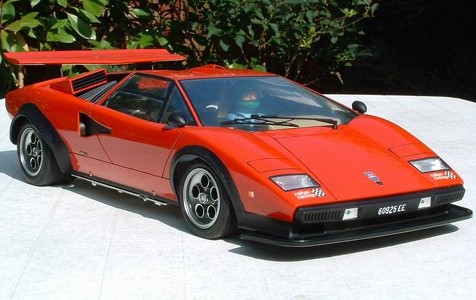 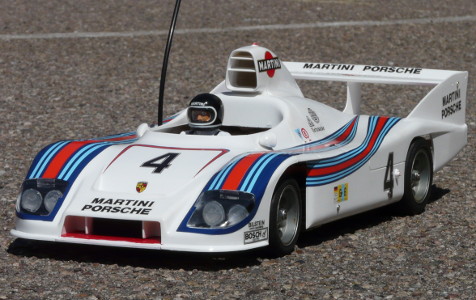 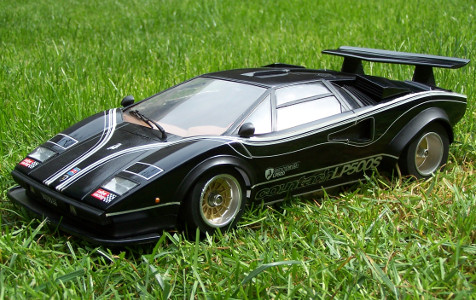 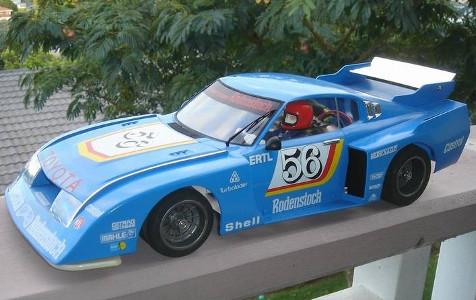 That's it for the original bodyshell and chassis overview. Now let's see how to fit this bodyshell onto a chassis it was never meant for.

As mentioned in the header, not a single currently sold Tamiya chassis kit can fit this body on for scale reason. But there are candidates, among which one is used by Tamiya.

In fact, the Tamtech Gear series is 1/12th scale and is used to fit bodyshells re-released versions of the first RC models. But they are now lexan versions and no longer ABS versions as they originally were. Despite of Tamiya high quality standards, lexan doesn't provide detail accuracy as the ABS does. The currently sold models in this series use the GT-01 chassis. 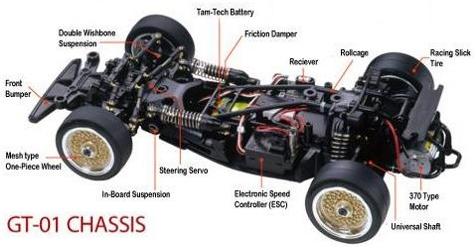 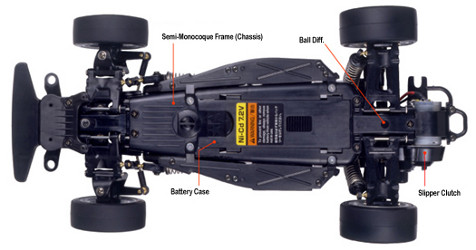 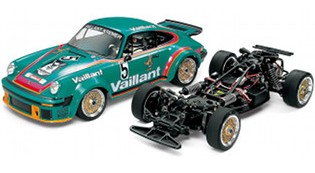 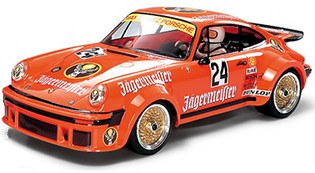 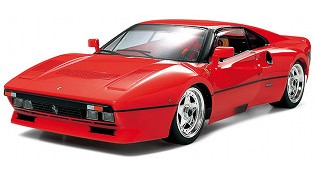 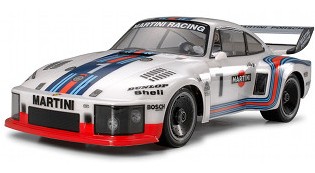 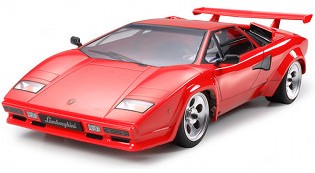 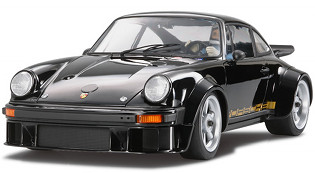 The 934 Porsche is the lexan re-release of the highly desired 58001 kit bodyshell from 1976: here in Vaillant and Jagermeister variants. A limited edition even gave tribute to the first ever limited "black edition" of the model that started Tamiya RC success story. Also notice the splendid Porsche Turbo RSR type 935 which is the lexan bodyshell version of Tamiya 2nd RC model.

Apart that I don't like the Tamtech GT-01 chassis, its wheelbase measures 190mm whereas the Celica LB Turbo bodyshell is 206mm. But the Tamtech Ferrari GTO (57103) chassis is very close with a 204mm wheelbase.

So I had to find another chassis alternative to fit on the Toyota Celica LB Turbo bodyset. It had to be short wheelbased, but above everything, it also had to be not too wide since the bodyshell is pretty tight. I logically searched for an M-chassis, but my Suzuki Swift chassis couldn't be a valid donor because of the vertically mounted dampers and the steering servo mounts that raise way too high for such a low-profile body shape. But M-01 and M-02 variants are goods candidates: to stay authentic, I chose the M-02 because the Celica LB Turbo is rear-wheel drive.

The chassis I am going to use for this project

The above photo of my M-02 chassis was shot short when it arrived. It is far from being brand new, it needs serious cleaning, but it perfectly runs (and features ball bearings all around). It is the perfect candidate for my project, despite of its 210mm wheelbase to be compared to the original chassis 206mm. I will also have to find a solution for the wheels: original ones are too rare, too expensive, and can't be fitted onto an M-chassis (as far as I know). As you can see on the photo, battery holders and front body mounts were already removed.

This is the project overview: the only common part between the two is the bodyset. 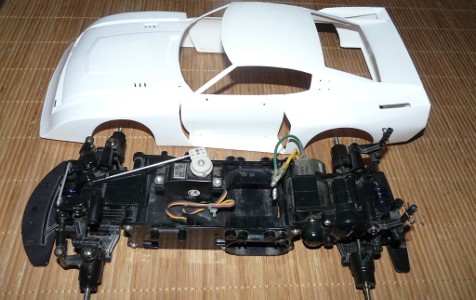