It has been some time since I was thinking about getting this Formula 1 chassis for my collection because it was a reference into its category during its almost 15 years of existence in Tamiya's offering. After reviewing its predecessors, I wanted to know about the generation that seem to be the achievement of the dynasty. So when the opportunity popped up, I clicked

As mentioned in the foreword, the F103 chassis was the ultimate weapon in its category for many years. Several versions existed, and it all started in 1993: 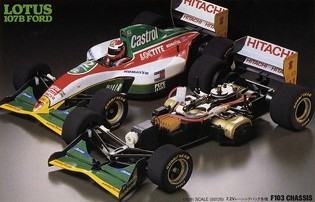 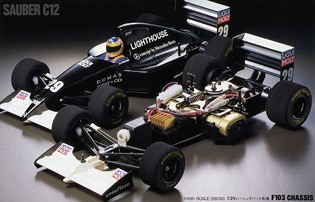 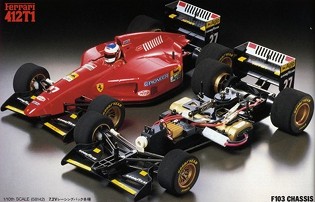 Only 3 models used the original F103 basis, but in 1994, new variants were released, among which the F103L version to fit the longer Formula Indy bodyshells: 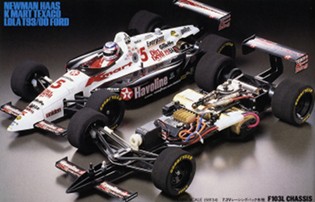 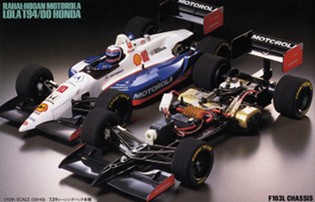 Following the same idea, Tamiya will later release the F103LM version for prototypes bodyshells from the world famous 24h of Le Mans race: 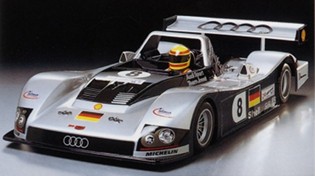 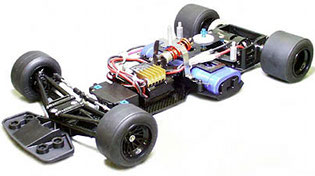 Let's get back to 1995 when my model F103RS version was released, mainly introducing an improved rear suspension system: 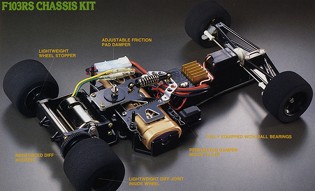 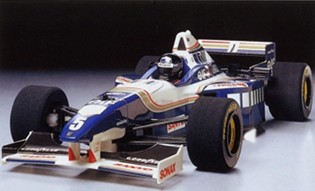 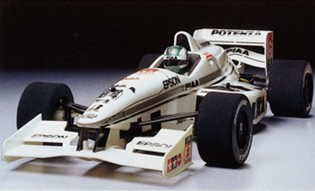 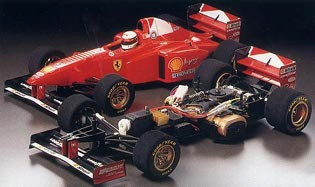 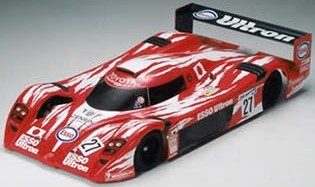 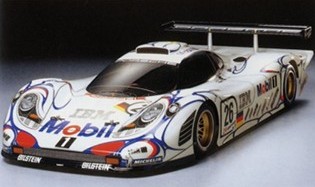 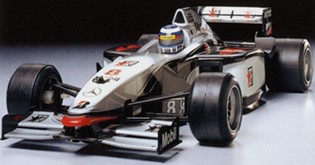 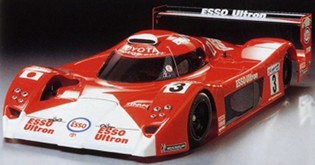 Then, the F103RX version was released in 1997: it mainly brought a modified front drivetrain that most drivers disliked. Almost 10 years later, the F103GT was released, and then another decade passed until another model was released: the 2006 and 2016 version is specific because it was designed to fit the Touring category bodyshells. This allowed the F103GT chassis to race with the 4WD Touring cars whenever the rules allowed it. 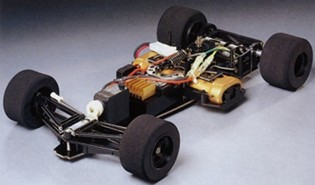 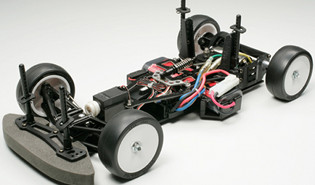 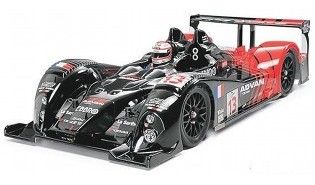 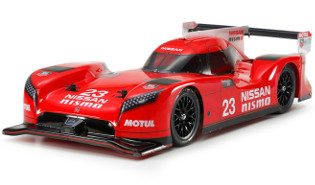 Apart from the unexpected F103GT reboot in 2016, the F103 last appearance was in 2008 with the release of four models in limited edition: the first three were using the latest chassis evolution called F103RM. This last evolution brought an adjustable rear drivetrain ride height and an lighter damper stay. These models came with unofficial Formula 1 bodyshells, probably for license cost reasons. Nevertheless, the "M Body" is a McLaren, the "T Body" is probably a Tyrrell and the "L Body" is probably a Ligier. Last but not least, a special 15th Anniversary limited edition was released at the end of the F103 chassis career: 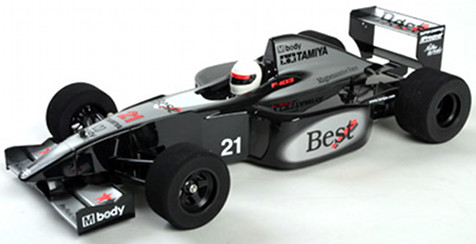 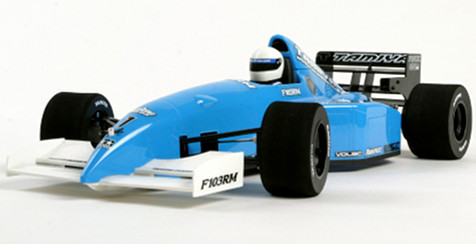 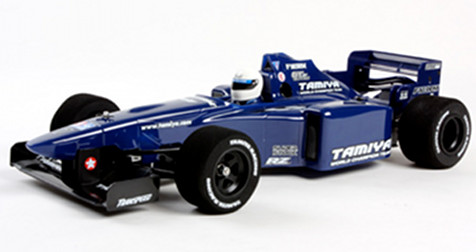 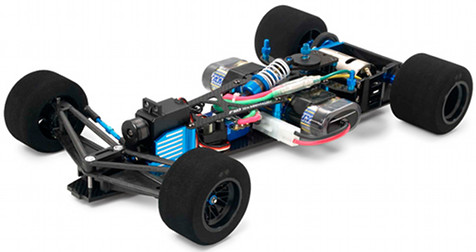 This impressive dynasty and how long it lasted are proofs of its commercial success. The F103 chassis was the king of the tracks in its category, especially starting from the F103RS version released in 1995. Its resurrection under the F103GT version in 2006 is more trivial: at the highest racing level, the F103 chassis had already very serious opponents. But this Touring version definitely proves that the F103 genes were good enough to decently race it against 4WD opponents. As for the 2008 versions, they mostly look like a last tribute to a chassis that made history.

My Williams-Renault FW18 when it arrived

A few days after clicking, I was pleased to open the parcel: 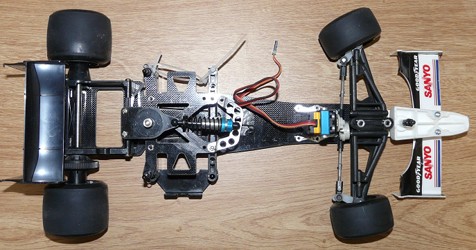 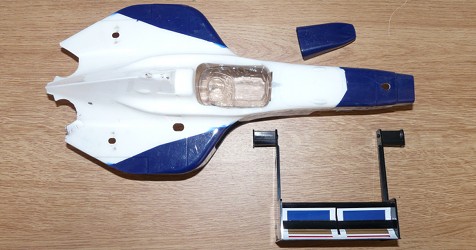 You can only see part of what I received since the parcel also contained the stock wheel set, the battery tray missing parts, the sticker sheet and everything required to transform the chassis into an F103GT. The overall condition looks pretty good but a full disassembly is required, both to check every part is there and to rebuild the chassis as stock.